How I spent my summer vacation

Each time I did something bloggerific this summer I'd feel guilty that I didn't peck out a snappy little essay about it.  Now summer is pretty much over, and a blog post with a numbered list is about as enticing as it sounds. So I'll hit a few highlights and call it good. 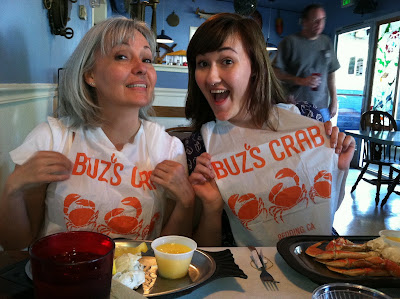 In a momentary lapse of good judgment,  Lillian signed the two of us up to model clothes for a store we like in the mall.  We suffered from almost immediate remorse; fearing that we'd be forced to stroll the store, frightening unwitting shoppers with "Do like what I'm wearing?  Would you like to buy it?", or worse, strutting on a catwalk.  (You've been to a mall, right?)  Turns out we each had to step up onto a little platform while someone described what we wore, and rows of creaky mall walkers, resting in chairs, clapped politely. 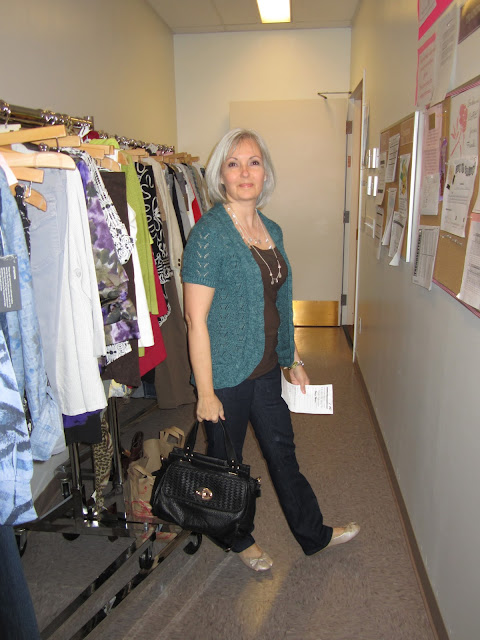 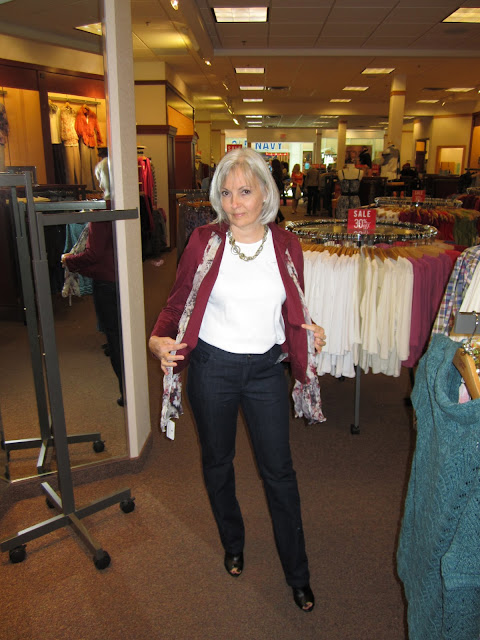 Lillian was the youngest model by decades and looked spirited and adorable but I, gray and uncertain, was awkwardly forgettable except that almost everyone but me colors her hair.  Someone thought it was a good idea for each of us to climb into the store window after we finished our stint.  That part was pretty creepy as many husbands (I hope) with cameras snapped pictures of us captive in the window.  But it was over in an hour; we had a piece of candy at See's and went home to blog about it,  promising to consider all boneheaded ideas more thoroughly in advance. 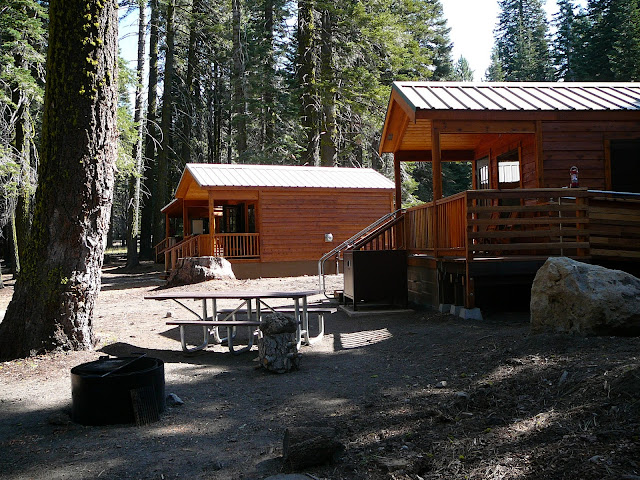 Right after Labor Day the Jeepster and I decided to go up to  Mount Lassen, a majestic old volcano about fifty miles from here.  We stayed in a rustic little cabin at a charming campground at Manzanita Lake (ManzanitaLakeCabins.com, I think, Google it) perched on the hip of the mountain.  It was cool and peaceful and the cabin was darling but the bathroom was a couple of blocks away, which is only for scale as of course it's the wilderness and there are no blocks.  A more accurate measure is,  much further than you want to walk at 1130 at night or four in the morning. 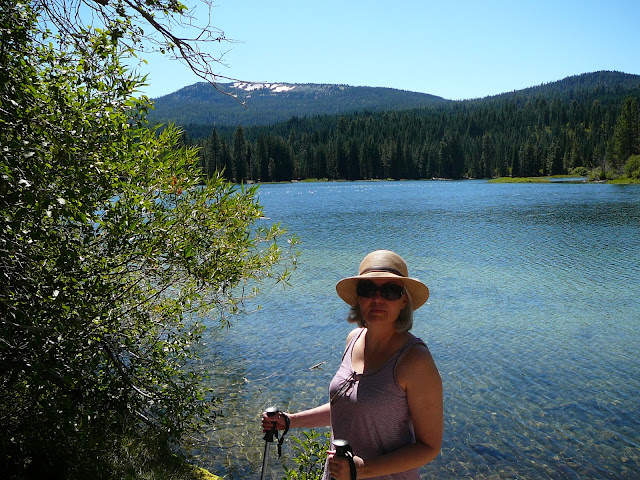 Dozens of cute ground squirrels (mountain lingo for "striped rats") scampered up and down the tall pines, dropping hard green cones on us while we tried to read and drink (coffee or wine, depending on the clock).  At high altitudes the blue jays are as big as crows and have stiff black mohawk hairdos. They loomed menacingly a few feet away while I tossed out bites of my breakfast or lunch or dinner.  All God's creatures, including numerous deer which crowded around like pushy WalMart shoppers, reminded me that it's a good thing there was a case-steel bear box to keep our food in while I turned my back to throw another log on the fire and not get complacent about who is really in charge.

A few weeks before that my high school home fries came to town and we all drove up to our other volcano, Mount Shasta.  (I'm no Fraulein Maria but I really do live near several great big craggy mountains, complete with glaciers.  It's easy to forget they are more than just a nice view out almost any window in town.) 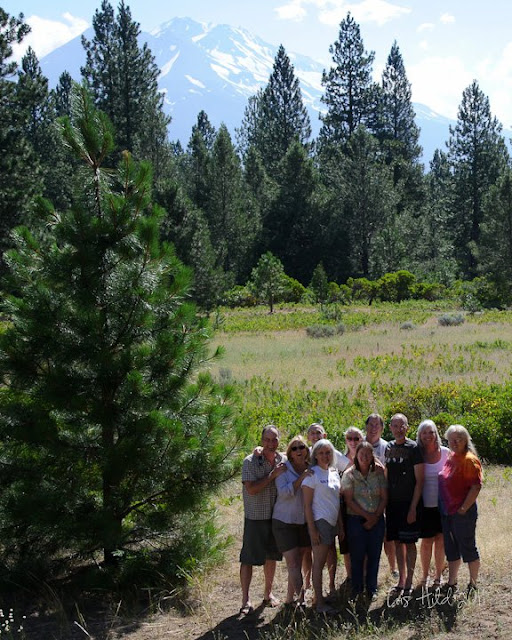 We were only one buddy short this year and filled up a nicely-appointed (two bathrooms; soft beds) vacation home in the unlikely town of Weed.  (There actually WAS a Mr. Weed who never learned that much later Northern California would become famous for something other than logging and tourists would snicker at his namesake town, poor old Weed.) 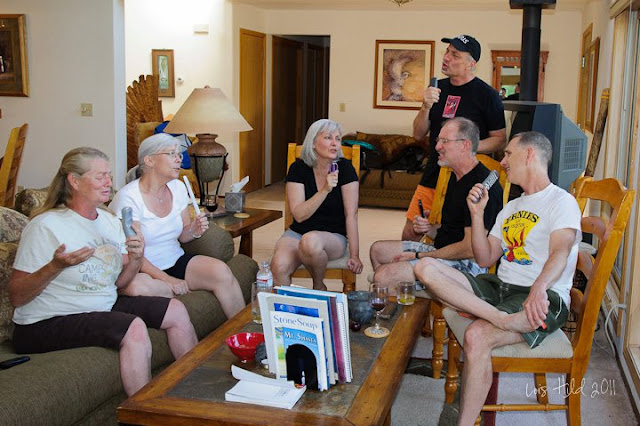 Not too surprisingly; we ate [incredible amounts of] heavenly food and drank wonderful coffee and later, plenty of wine, from the moment we got up until we fell into bed.  I am sorry to admit this but there was also some dancing and lots of singing, which might or might not have been connected to the wine.  You may not have guessed but one denominator common to all present (except those fortunate enough to have married one of us) is prior enrollment in some faction the school music department.   It's funny how easy it is to grab a spatula and dance around in a roomful of old classmates, but merely standing upright in front of a mall full of strangers causes me to briefly lose consciousness. 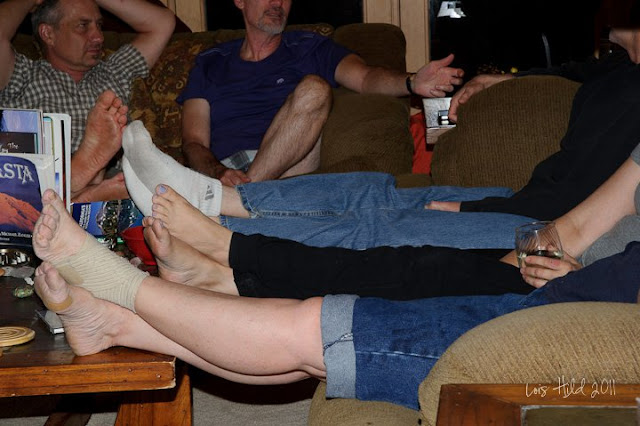 Lillian and I are trying to take walks in the evening, carrying hand weights,  and limit our ice cream intake which is working great for her, but I remain lumpy and slow.  We've done a few projects but I have plenty of items on my list--including landing a job, but am not making real progress on anything.  The specter of unlimited time doesn't help--I used to paint a whole room if I had two days off in a row.  Maybe all my furniture and cabinetry will get painted when I finally do find work and have to squeeze it into my calendar.

Another summer has come and gone, reminding me that nobody bought me a big bag of new underwear and shoes and a winter coat to signal the arrival of fall.  (The only thing about back-to-school season I miss, by the way.)  For a long time my kids have been giving me Apple bucks for Christmas and birthdays and I finally got my very own MacBook Pro.  You can't tell from reading this post but believe me, Apple is the cheese.  Yet another reason to never get up off the couch and if  Mr Mac would just pour me another cup of coffee, I never would. 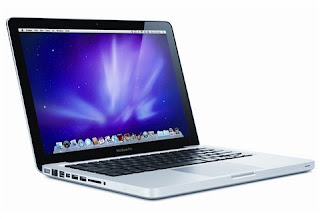 ~ ~ ~ ~ ~ ~
This post is dedicated to my high school Advanced Biology teacher, Doug Gordon, who with wisdom and unlimited good humor taught me absolutely everything I ever learned about the wonderful world of science, some of which I still remember, and for which I will be eternally grateful.  Doug passed away a few weeks ago.  Thanks, Mr Gordon. 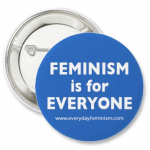 Jenny Hart Boren
California, United States
Back in the day, my friends and relatives would sigh and say, you should write! In those days there was no place TO write (except stone tablets)but now there's blogspot and so, you know who you are, I'm writing. Be careful what you wish for. 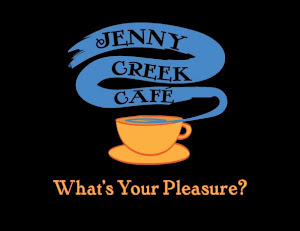 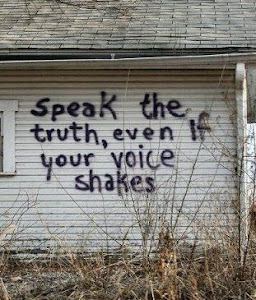 Or, just make something up 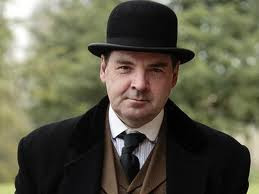 Mr Bates is my boyfriend 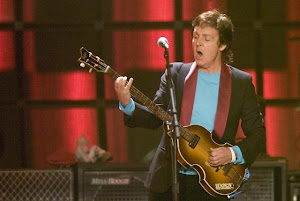 I was there. Best day ever. 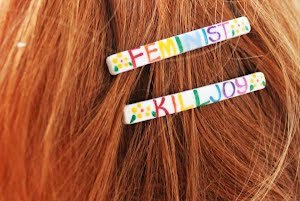 I've got my rage to keep me warm

Back in the day

That's Not What Your Mom Said 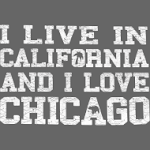